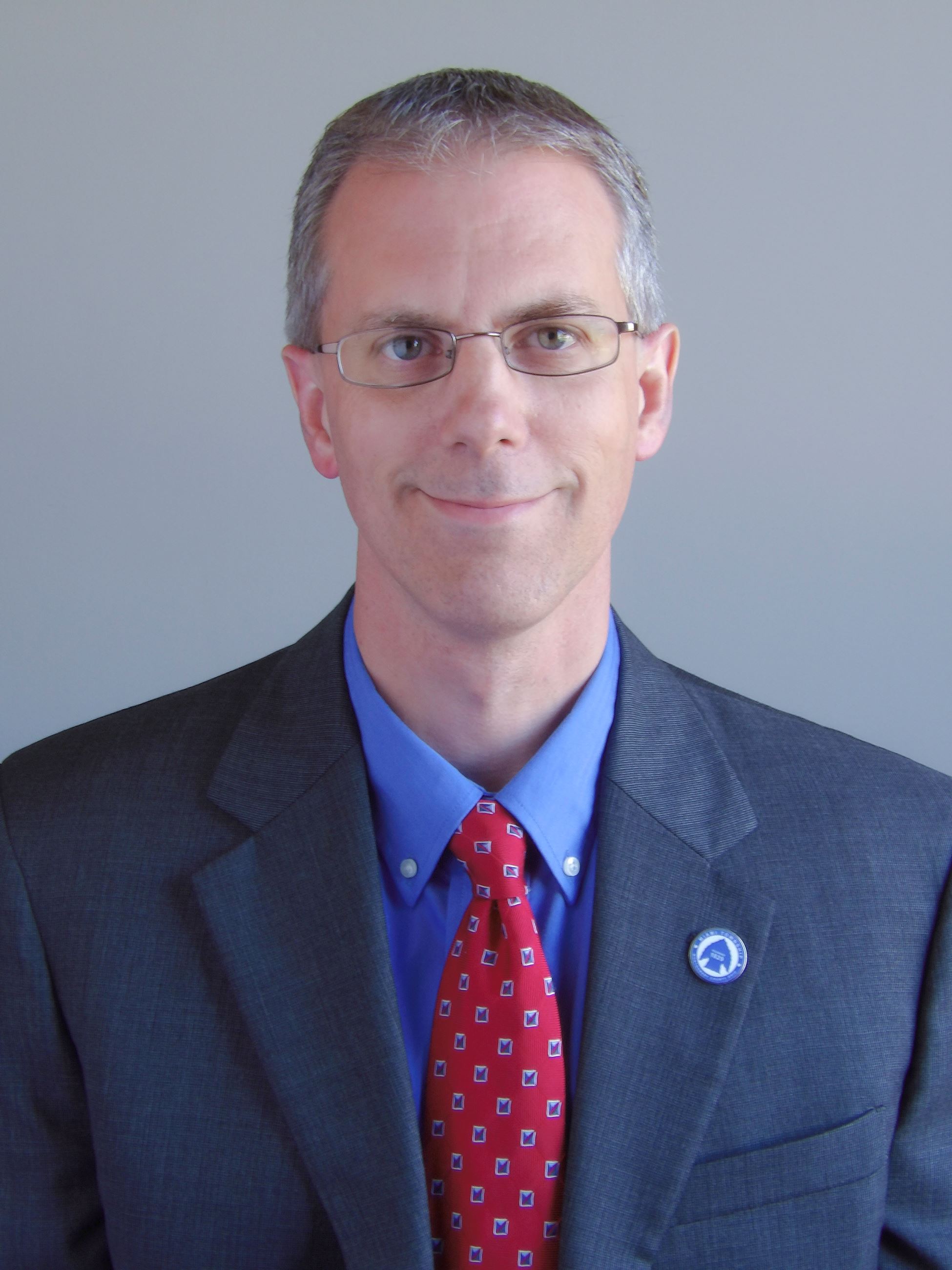 The Community Development Department works to preserve and enhance property values, plans for future development and works to improve the overall quality of life in Miami Township. As director, Chris oversees multiple projects that will meet the current and future needs of residents and businesses.

Chris has worked in the planning field for nearly 20 years, having graduated from the University of Iowa with a bachelor’s degree in economics and a master’s degree in urban and regional planning. He is certified through the American Planning Association and attends regular continuing education programs to maintain his certification.

Chris also serves on multiple joint economic development district boards which include the Miami Crossing JEDD, the Miami Township Dayton JEDD, and the Austin Center JEDD.  He also is a member of the Board of Directors for the Miami Township Community Improvement Corporation.

Throughout his career in the Community Development Department, Chris has worked on projects ranging from the 100-acre mixed-use center Austin Landing to playing a lead role in planning for the future of the Dayton Mall area via the Dayton Mall Master Plan. The department has assisted in the development of more than $200 million in new construction throughout Miami Township since 2012. This development, such as the new FedEx facility on Byers Road, has helped to create and retain thousands of jobs in the area.  In addition to new development projects, the department has also worked on projects such as the bikeways stretching between Austin Boulevard and the Great Miami River.